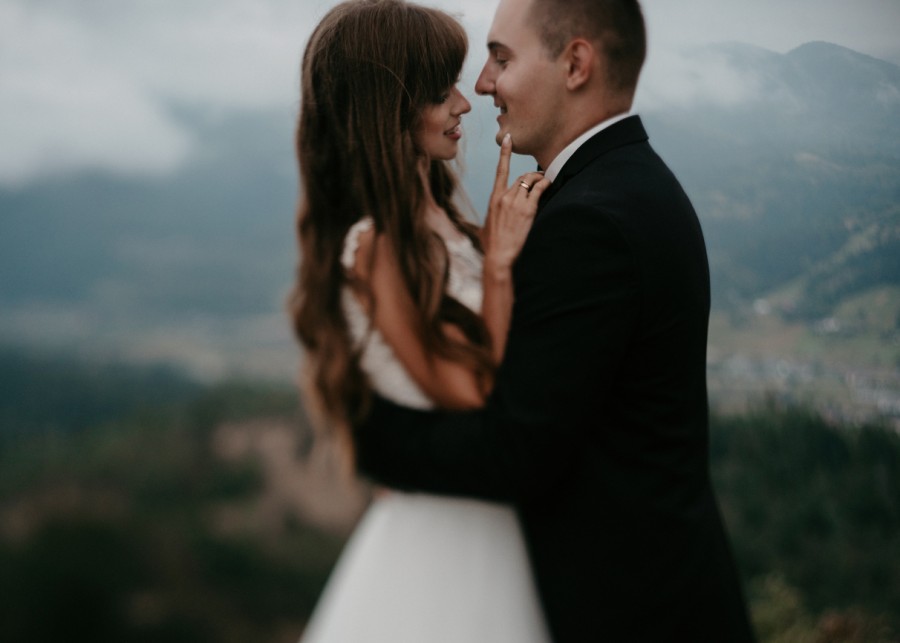 Most modern weddings follow a set of traditions that are aimed at both the bride and the groom. Many of these traditions revolve around creating a bond between these two, helping them start off their new marriage on the right note and hopefully create one that will last forever.

One of the most important parts of the marriage process is creating wedding vows, which are lifelong promises that a bride and groom make to each other. It can be difficult to create truly memorable vows, especially for the groom, so here we will look at some helpful hints for creating the ultimate set of weddings vows.

Give Yourself Adequate Time

One of the first mistakes that a bride or groom can make when creating vows is not giving themselves enough time to write it. They will often leave it right until the beginning of the wedding, and then rush the writing of the vows, often having to rely on common cliches and other tropes while also not really having the chance to convey how they feel to their new spouse.

It’s a good idea to start working on the vows as early as possible, taking the time to write everything down piece by piece and then putting it all together to form something that’s both thoughtful and from the heart.

There’s a common misconception that writing vows is all about using common sayings to try and convey how a person is feeling. While the sentiment behind this is nice, it’s can also create a scenario where the vows themselves might not be quite as sincere as they are meant to be.

Even if a bride or groom isn’t really that eloquent with their writing, it will be significantly more memorable if they create something that comes from the heart. It’s easy to include some tropes and sayings – and sometimes they fit perfectly well into a speech and can be used – but it’s also important to try and write something unique to who you are and the message that you are trying to get across. Vows are not meant to be poetry; they are meant to be a commitment.

Weddings are extremely emotional affairs, and that goes doubly so for the bride and groom. It’s common to have nerves get the better of you, making you mess up your speech or while you’re trying to announce your vows, not to mention the added pressure of having photos taken as well as a video of the whole event, so it’s important to try and get it right the first time and save the embarrassment.

One great way of keeping nerves in check is by taking the time to practise the vows before the start of the event. This can be done in front of a mirror or even with a friend or family member, or even just recited to yourself while you’re working or checking out https://bettingonline.net.nz/. A bit of practise beforehand can make all the difference in the final delivery.