Getting married is meant to signify to the world that you’ve found the right person and want to spend the rest of your days with him or her, and while that seems easy enough to say, the truth is that marriage can take years of devotion to get right.

And because marriage is so prevalent in today’s world, there are dozens of weird misconceptions that have arisen, often leading young couples to question whether their marriage is working or not.

Fortunately, experts from across the globe have long studied the strange myths that have evolved alongside marriage, and have set a number of them right.

On paper, marriage seems like it should always be fair at all times. One partner does chores, and the other matches that act with something similarly boring. The problem here, however, is that it creates a system where both people are constantly keeping track of who does what, essentially turning their interactions into transactions. Your wife has just done the laundry, which makes you feel like you need to go and do the dishes in order to match her effort. It’s much better to realise that your relationship doesn’t have to be a transaction, which usually takes some communication. A marriage is about working together in an organic and natural way, which can only be achieved by not constantly trying to keep track of who’s done what. In other words, it’s okay to take some time off to relax and watch some TV or play fun games online. 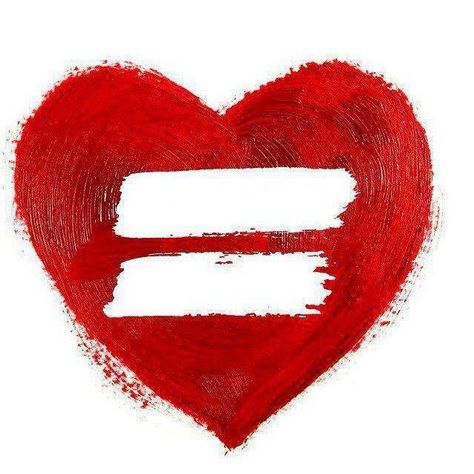 It’s a long-standing belief that men and women are different, and that it’s our genders that cause many of the fights that we have. Gender, however, is not much more than a title for most people these days, and many of the beliefs we hold about emotion need to be set straight. Men are just as emotionally complex as women, sometimes even more so, but a system of toxic masculinity has forced many to keep quiet about how they feel.

It’s commonly believed that sitting down and having a good talk will always resolve conflict, but the conflict in question is often caused by personality clashes, which can’t really be fixed through talking. For example, when two people have a fight over finances, it might not always be just about money, but also about how each person views money as a concept and what it means to them. For many couples, their arguments might not be resolved quite to their liking, but finding the middle ground; the compromise, can be more than enough to keep a relationship strong.

This is one of those old wives tales that has become a common saying, and like common sayings, it’s enough to influence people and how they approach their relationships. The truth is that opposites seldom attract, and those that have the same, fundamental core beliefs are more likely to have long and happy relationships. It’s a myth that can lead to a person leaving their spouse because they feel that they’re “too similar” where in actual fact they’re perfect for each other.