How To Build A Mindful Relationship 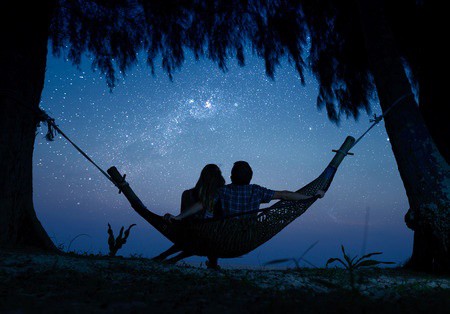 Relationships can be tricky; it’s true. Demanding even. And even more so when talking romantic relationships. But at the same time, a romantic relationship between two people can grow into one of the most meaningful aspects of life, adding meaning and long-term value to how we spend our nights and days. And whilst it’s true that our need for cultivating meaningful connections with other human beings appears to be inborn, quite the opposite is true of a healthy romantic connection. Psychologists have long agreed that this appears to be learned behaviour.

The art of mindfulness is so much more than just another fleeting here-now-gone-tomorrow Internet fad.  Those who practice mindful living, and certainly, also mindful loving, know that living mindfully is the perfect antidote to failure. Living mindfully means living on purpose and by the same logic, loving mindfully equates to loving on purpose. And its only once two people feel mutually and mindfully loved within the safe enclosure of a romantic relationship that those two people are able to foster true intimacy.

You Have To Work At Inclusion

Relationships are all about sharing everything that you love with the one that you love. But at the same time, it’s also true that two healthy, functional human beings often have two very different sets of interests. The trick appears to be to find the balance between pursuing one’s one hobbies and pleasures whilst at the same time including one’s partner so as to not create feelings of exclusion in the other person.

Its however crucial to keep in mind that the idea of “inclusion” should be presented in such a way that the other person feels free and welcome to join in, but not forced or obligated, per se. Physically saying the words, “I know this may not be your cup of tea but I want you to be aware of my interests and involved in my every day life” really does go a long way towards finding mutual ground as far as likes and interests go.

The idea of doing nothing has become a rather foreign concept. We are each day bombarded by a gospel of having to be constantly on the go; having to constantly “do”. But the very essence of living and loving mindfully is the exact opposite of being incessantly on the move. Its about being “in the moment”. And let’s be honest – nothing quite says “you matter to me” like giving your partner your full attention.

There a countless benefits to be had from simply learning how to do “nothing” together. Perhaps most beneficial of all of these is that doing nothing together is the soil that is needed to grow true connection, authenticity and a certain sensing of one another. Not to mention even that spending time in one another’s company doing something simple and fun like playing NZ Bingo games creates the space that is needed for issues to come out in a safe and comfortable way. And really, isn’t that what love is all about?